MARIANNA, Fla. — The Florida School for Boys housed kids for six decades before Michael Tucker was sent there. An “incorrigible youth,” Tucker arrived at the facility, nestled deep in the woodlands of the Florida panhandle, in 1960. He was 16 years old.

There, Tucker received three severe beatings, he says, one of which left him hospitalized for five days. “They decided to send me off and straighten me out,” Tucker, who is now 69, said. “They sent me up there, and beat the hell out of me.”

Tucker worked in the school’s kitchen. He recalls an 11-year-old child with a nervous tic: when the boy came down the chow line, Tucker would always give him extra servings.

One day, school officials ordered Tucker into a small building on campus known as the White House, where hundreds of former residents alleged to have received violent whippings.

Tucker saw the boy from the chow line inside the building. He was lying on a bed, sobbing and yelling.

“They made me get at the head of that bed, pull his arms up behind his back, while another boy held his feet,” Tucker said. “While they beat him, he was sitting near my face, screaming for his mama.”

After that incident, Tucker says, the young boy could no longer look him in the eye when he passed through the cafeteria, and that hurt worse than any lashing.

Stories like this are not unusual among former Florida School for Boys residents. Others recall being dragged out of their beds in the middle of the night — “going down,” they called it. They allege guards beat them with leather straps at the White House, some saying they received more than 100 lashes per incident. The guards would turn on a loud fan to muffle the boys’ screaming.

Several men claim school personnel molested them. Others allege some of the school’s staff went so far as to murder boys held there.

The psychological and physical trauma followed many into adulthood. The memories of their abuse, they say, are as vivid and emotionally taxing to them today as they were a half-century ago.

This story was originally published on JJIE 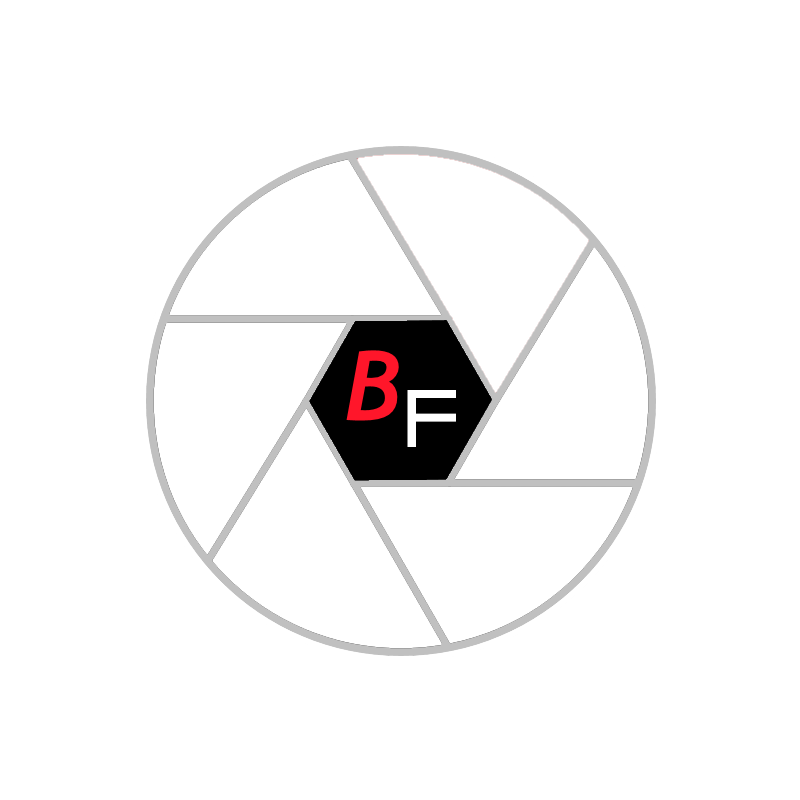 Police Brutality in the Bronx

From Russia & Ukraine, Police & the Young They Brutalize

We Are a Diverse and Colorful Portland

One Tattoo At a Time, One Doctor’s Quest to Erase the Past